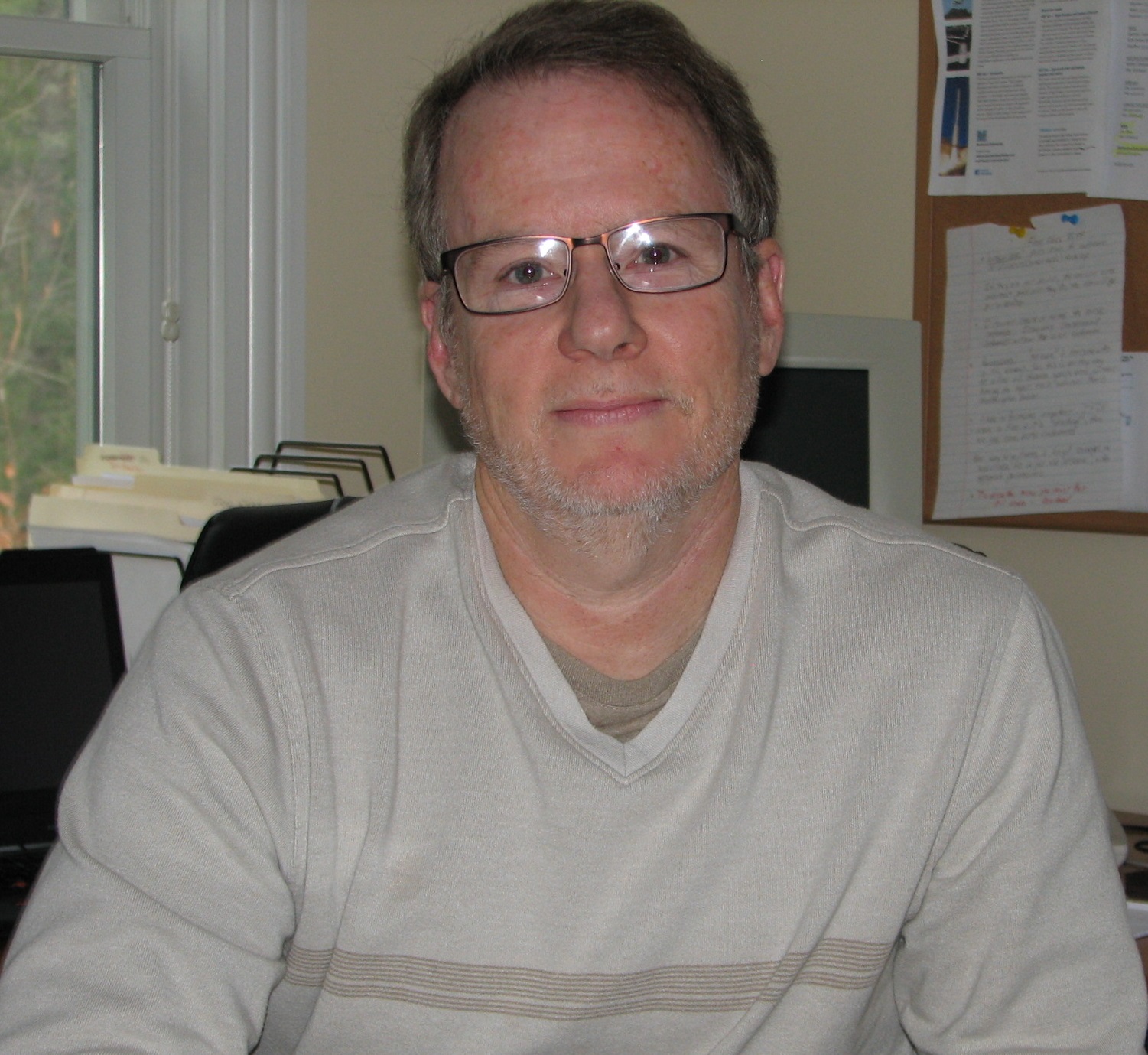 David Rubenstein has more than twenty-five years of industrial and research experience in aerospace guidance, navigation and control system design and dynamic modeling and simulation development. He has worked for a variety of major defense and aerospace contractors including Martin Marietta (now Lockheed Martin), Raytheon Space and Missile Systems Design Laboratory and Draper Laboratory in Cambridge, MA. Dr. Rubenstein received his B.S. in Mechanical Engineering from Washington University in St. Louis and the M.S. in Aerospace Engineering from the Pennsylvania State University. After several years of industry experience, he returned to Penn State and received his Aerospace Engineering Ph.D. in 1995 in the area of spacecraft dynamics and control. His general areas of expertise include:

During his years in industry, Dr. Rubenstein provided algorithms and models for a wide variety of aerospace systems including satellites, unmanned aerial (UAV) and unmanned underwater (UUV) vehicles, guided parachutes and parafoils, missiles, projectiles, and even a flying saucer. He designed the control system software for the reentry, return, and landing phases of (Kistler Aerospace) an unmanned reusable launch vehicle. Also, Dr. Rubenstein has built math models and developed simulations for the Wide Area Surveillance Projectile (WASP), a gun-launched vehicle that deploys wings after launch and subsequently flies autonomously, and for a ducted fan-based hovercraft UAV.

Since founding Maine Aerospace Consulting in 2003, Dr. Rubenstein has participated in several SBIR/STTR related programs including guidance law development for a small autonomous helicopter and a Phase I SBIR involving optimization of Tomahawk missile loiter patterns with Nascent Technology Corporation (NTC, Lexington, MA) and the Massachusetts Institute of Technology (MIT). Dr. Rubenstein also developed an Extended Kalman Estimator to reconstruct the deployment phase trajectory of a parachute airdrop for the Army’s Yuma Proving Grounds (YPG) and a navigation algorithm to optimally combine eLORAN generated range measurements with GPS position and velocity measurements for CrossRate Technology, LLC in Portland, Maine. Currently, he is responsible for the design, development and test of the control system for a revolutionary gas turbine engine, in support of Peregrine Turbine Technologies, LLC of Wiscasset, Maine.

In 2009, Dr. Rubenstein became Adjunct/Research Faculty of Aerospace Engineering within the Department of Mechanical Engineering at the University of Maine. In this capacity, he has developed an Aerospace Engineering Concentration through the creation and teaching of four Aerospace courses beginning in the fall semester of 2009. The courses include Astronautics, Aeronautics, Flight Dynamics and Control of Aircraft and Spacecraft Orbit and Attitude Dynamics and Control. The courses are delivered remotely, online, using ITV technology and are available to anyone with a computer and internet connection.

Dr. Rubenstein is an Associate Fellow of the American Institute of Aeronautics and Astronautics (AIAA) and a former member of the AIAA Aerodynamic Decelerator Technical Committee and the American Astronautical Society (AAS) Spaceflight Mechanics Technical Committee. He also currently serves on the Maine Technology Institute’s Information Technology (IT) Review Board and a steering committee tasked with guiding the effort to develop an aerospace/defense business cluster in Maine. 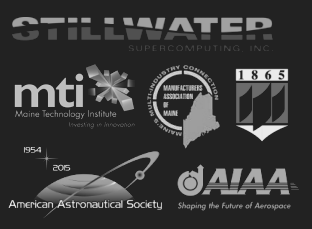